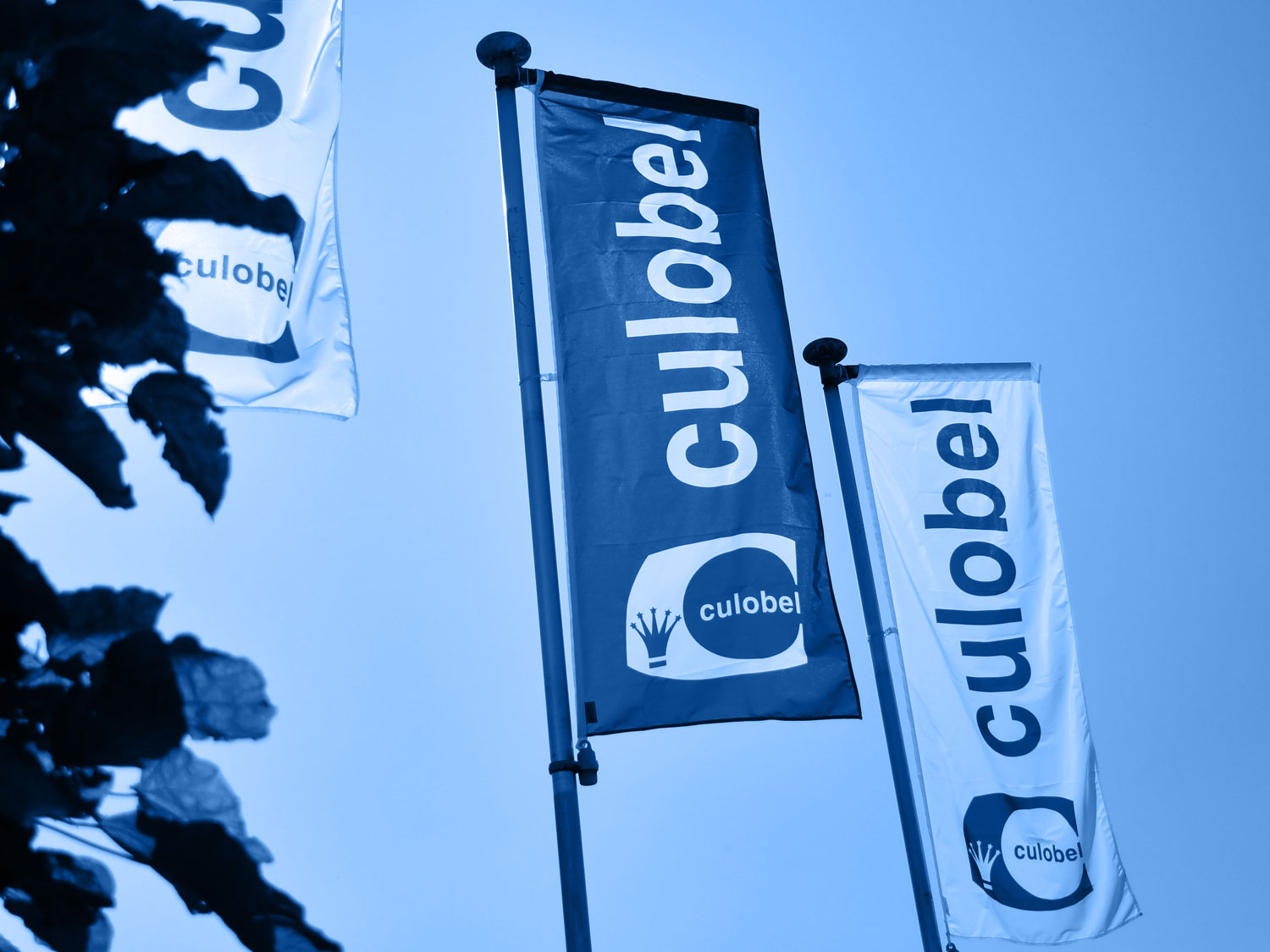 From its origins as a one-man business in Aalst (Belgium) in 1929, Culobel has grown into an internationally oriented SME that now has branches in Belgium, the Czech Republic and China. Culobel always has its finger on the pulse, and is receptive to the idea of further possible expansion if this were to yield added value both for our company and for our customers.

Culobel’s market position is closely associated with the company’s long-term view. We always link our experience to the latest technology. In order to make the necessary investments possible, we have to make sure the company’s financial position remains sound and therefore we opt to work with creditworthy, well-renowned partners. Lasting relations are the cornerstone for a stable, profitable situation for all parties concerned. At Culobel, the key to this strategy is customer support.

The CULOBEL GROUP is run by a four-strong executive team:

Underpinned by its overall worldview, Culobel aims to grow into a sound, reliable partner for its customers and employees.

Culobel wants to be creative in its market approach, processes, products and organisation, and thereby be able to grow with its customers and capitalise on new demands arising in the market.

We believe in a “connected” approach, always striving to be as close to our customers as possible, both geographically and technologically, in order to provide them with the most flexible yet sustainable support.